Diploma 1986 In Business Law from the University Aix-Marseille –

Having grown up among a family of professionals (including lawyers) in Marseille, Me Albert Treves has always been in constant contact with the local business community as well as the related institutions.

It is perhaps for this reason that Me Treves’ practice experience and expertise of over twenty years encompasses international law, European law and environmental law from the perspective of businesses seeking to comply with the applicable legal norms and regulations.

Throughout that time, he has handled all of his files with the competence, serious consideration, diligence and availability one expects in a lawyer.

Being an active member in the International Commission of the Company Lawyer Association (“Commission Internationale de l’Association des Avocats Conseils d’Entreprises”), of which he acted as vice president for several years, has helped keep him abreast of both the official and non official workings and changes in the French business community.

He currently teaches at the “Hight Institute in International Business and Finances ” which is connected with the University of Aix-Marseille, and used to teach as well at the “ Air Force Academy " of Salon-de-Provence” which trains students to be officers in the French air force.

His articles tend to be well received which in part explains why he was asked to give conferences in various parts of South Eastern France.

Of course, if there is a question outside his field which may come up in a file, he can quickly find the answer through prestigious lawyer's international networks.

Through living, studying and working in both France and the United States, Eric Witt has developed a profound understanding of the systems on both sides of the Atlantic. A great deal of his professional life has also been in Saint Martin in the Caribbean.

After studying and passing the bar in both the USA (1999) and France (2002), Eric first began his career as an associate. He first worked for Moquet Borde and Associates (one of the largest firms in Paris at the time) in 2000 and finished his associate career in Marseilles working under Gilbert Collard (probably the best known lawyer in France) until 2006.

In June of 2006, Mr. Witt set up his own firm in Marseilles France which had a very innovative approach to law combining approaches found both in France and the United States.

The ratings clients gave him on Google (which can still be seen today) averaged to be 4.8 out of 5. The compliments most often used to describe the firm were : reactive, thorough, prudent and meticulous.

In May of 2014, he decided to resign from the French bar and move to Portugal.

His deep knowledge of the two systems is critical since serious misunderstandings can occur even if the client is fluent in both languages.

Add to favorites
Recommend this site to a friend
Sign up for newsletter
You can CTRL + D to add this page to your bookmarks or favorites. 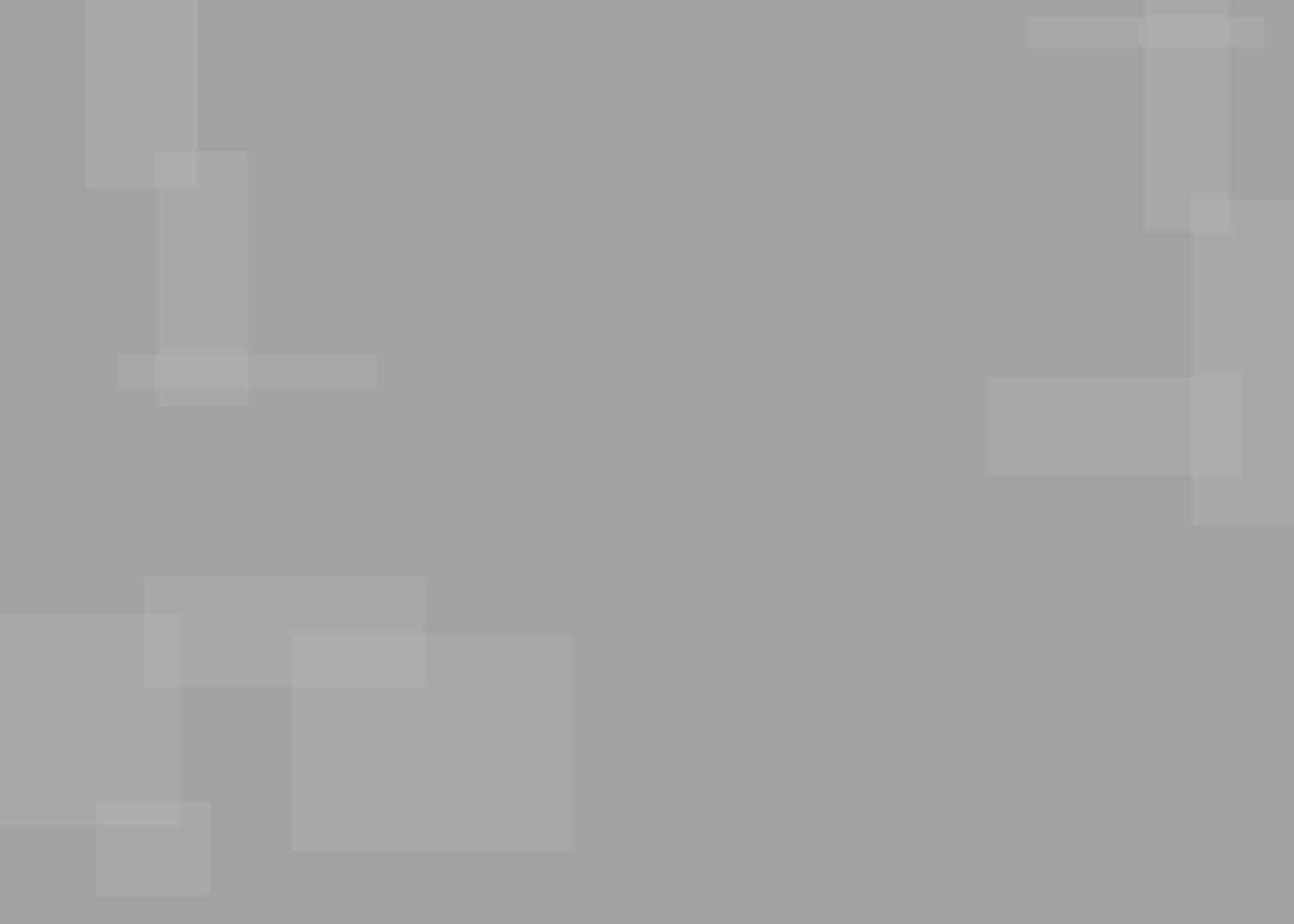